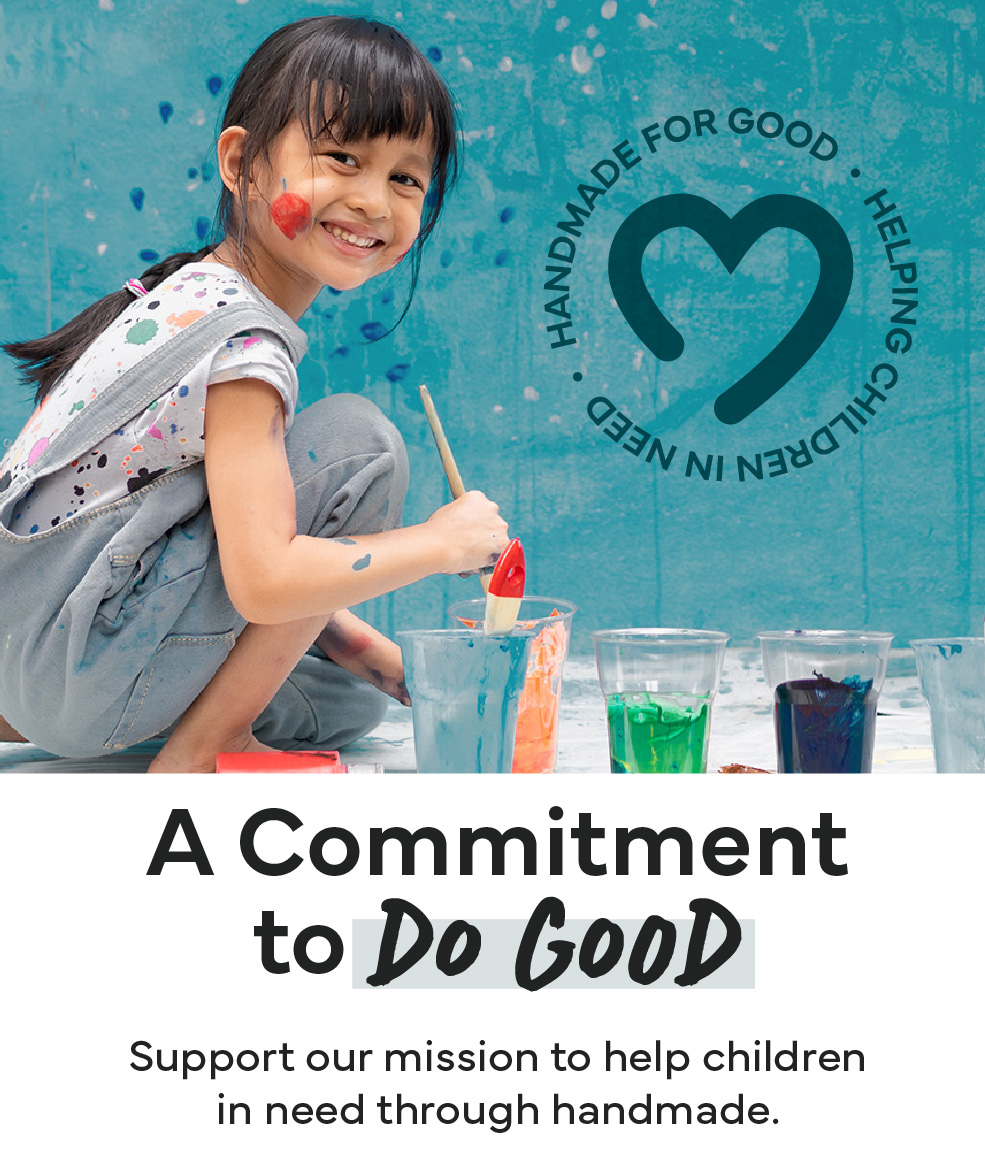 The Concept is simple…

We believe by creating a handmade marketplace that donates 100% profits to charity there's an opportunity to transform the online economy into an engine for social good. At goimagine our mission is to connect buyers and sellers like any other marketplace while donating all of our profits to children's charities. This concept allows small businesses to run their online store like they normally would and buyers to shop for things they love, but marketplace profits turn into donations to help children in need.

It's a simple idea that can have profound effects on our society.

How are all profits donated to charity?

Sellers and buyers are able to transact online just like any other platform, but unlike other corporate marketplaces goimagine donates 100% of the profits we earn to worthy charities. Don't worry, makers & artists still earn their income like they normally would. The mission of goimagine is to take the power of the online economy that already exists and use it for social good.

Has this business model worked before?

It not only works, but this business model has existed for more than 40 years.  Newman’s Own has been donating 100% of their profits to charity since they started in 1982. Through selling food items such as salad dressing and pasta sauce, they have donated over $600 Million.

Not only that, but Patagonia recently announced they have converted their $3 Billion company into a model that is directing all profits to charitable causes. Check out their announcement here. 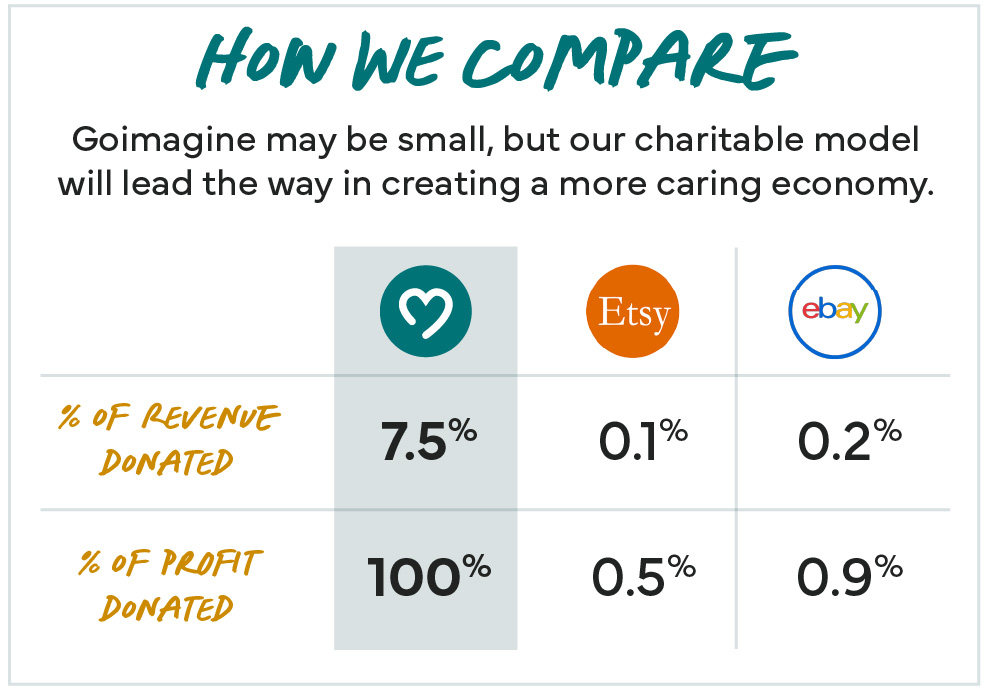 What charities are you donating to?

Our focus is to support charities that help children in need. As we grow and have the ability to increase our monetary donations, we hope to continue adding charity partners. You can learn more about the charities we are currently donating to here.

This sounds incredible! How do I get involved?

As we continue to grow our mission we would love for you to join the movement! There are a few ways you can support us: 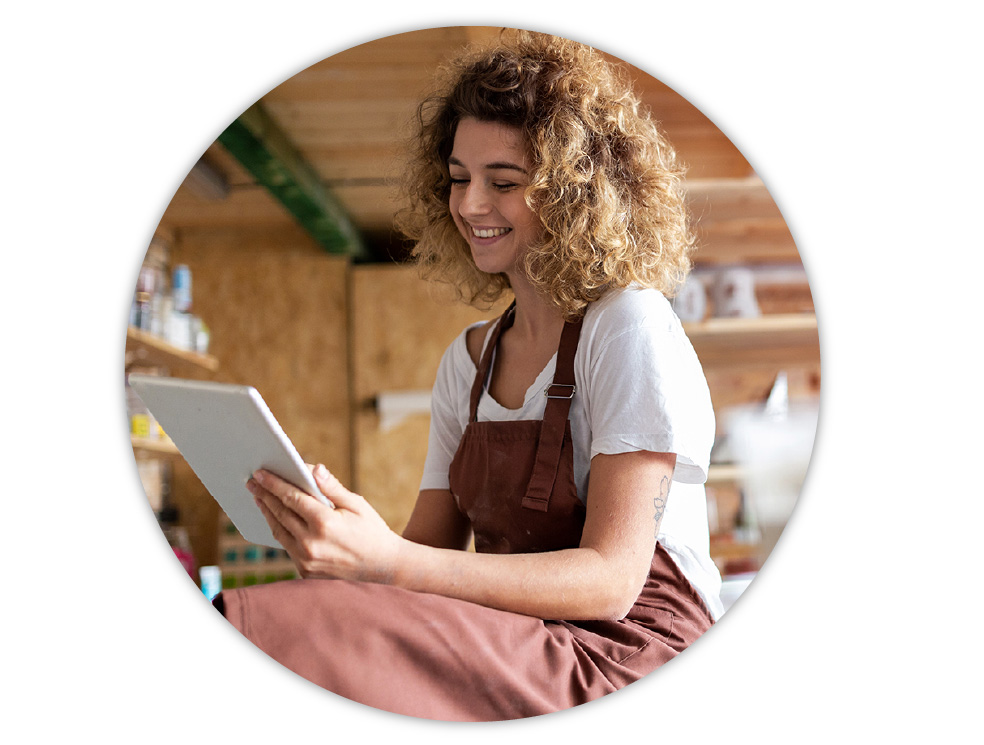 If you're a maker or artist and are looking for a new place to sell your wares, we'd love for you to become a member! You can view full plan details and apply on our Membership Page. 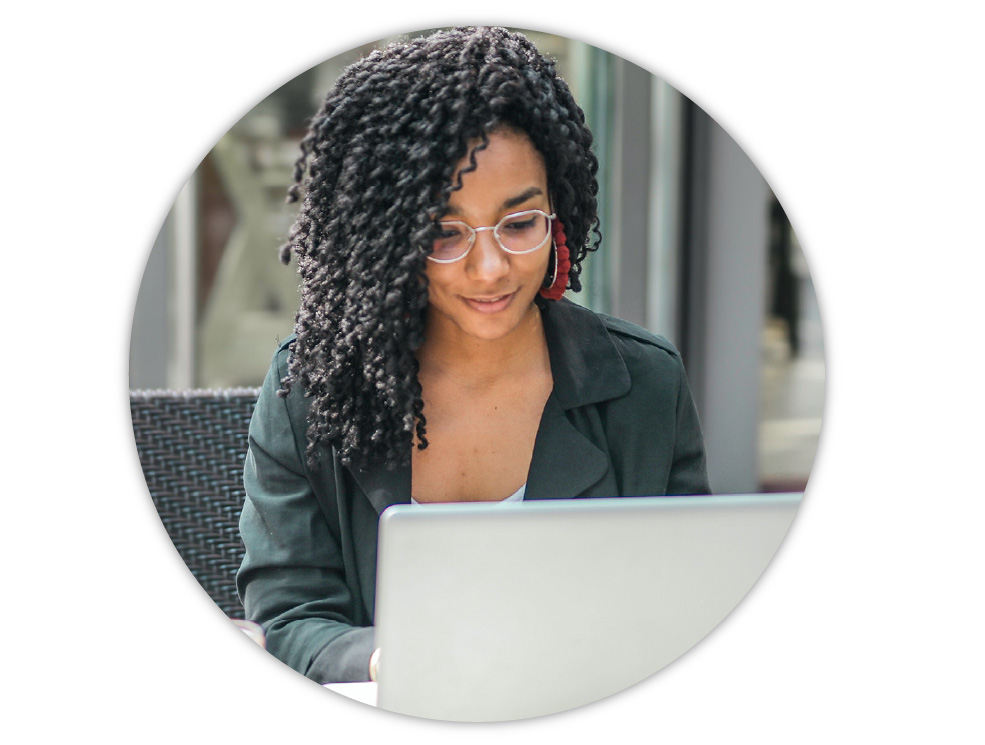 Every purchase not only supports an independent maker or artist, but also helps children in need. The marketplace is full of unique handmade treasures waiting to be found. Shop Now. 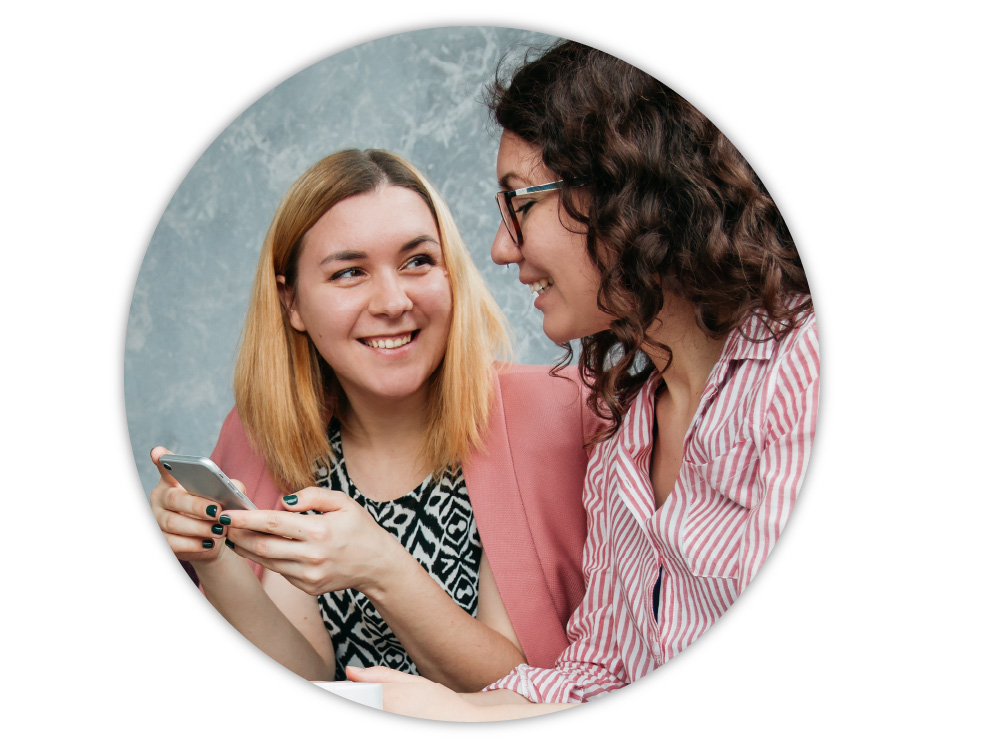 Word of mouth is a powerful tool. Consider recommending us to friends and family that may be interested in handmade wares with a philanthropic purpose.